OTHER 5 CURIOSITIES ABOUT ITALY

Do you remember the “5 curiosities about Italy” in our first article?

Now it goes on! The 20 regions in Italy still offer many curiosities and anecdotes.

As you already know, the number 5 is a special symbol for us.
It is the number of the 5 senses, the basis of our philosophy and our experiences at Bel Paese. 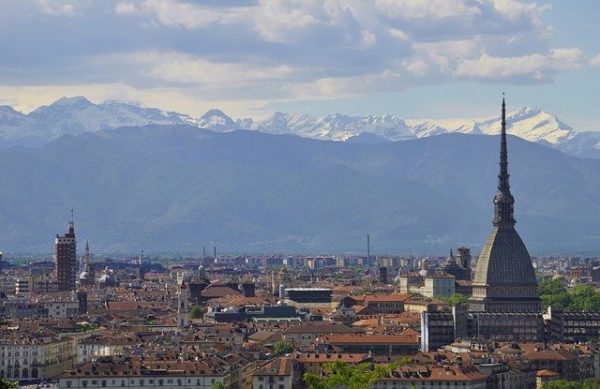 Although everyone tends to associate it with Switzerland, chocolate has its European roots in the beautiful capital of Piedmont: Turin.

The love story between this city and chocolate began in 1560.
Emanuele Filiberto of Savoia celebrated the change of the capital from Chambéry to Turin with a symbolic cup of hot chocolate for the city.

From this cup of hot chocolate, the profession of chocolate master, true chocolate craftsman, developed in the years to come.

Years later, in 1819, the first mechanized chocolate factory in Switzerland opens its doors. François-Louis Cailler transforms an old mill into a production facility and forms the basis for the oldest surviving Swiss chocolate brand.

Cailler had spent four years as a chocolate apprentice in Turin and when he returned to Switzerland he invented a technique to solidify chocolate (although the Italians accused him of stealing the idea from them).

Mechanization made it possible to make chocolate accessible to the masses, originally reserved for the elite.

And do you know what the most famous chocolate in Turin is? Certainly the Gianduiotto (Giandojòt in the Piedmontese dialect).
A delight in traditional Turin cuisine. But we’ll talk about that another time.

DISCOVER OUR ANYWAYS.EXPERIENCES IN PIEDMONT 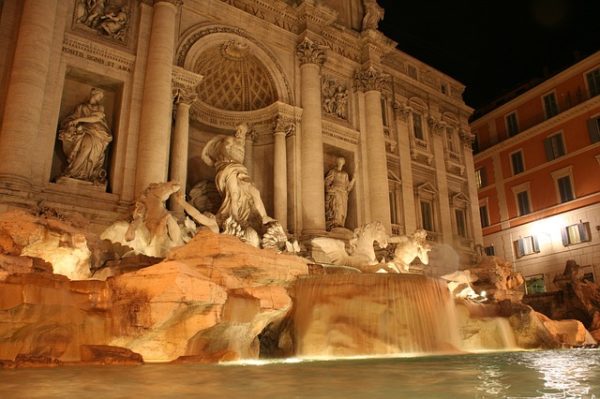 As everyone knows, the legend about this Bernini work leads many tourists to toss a coin into the fountain.

It’s not just about luck, it’s more about wanting to return to Rome.
That is why every day tourists close their eyes, turn their backs on the fountain and toss their coins.

However, not everyone knows the total value of the coins that are thrown into the fountain each year.

Well, this legend brings in about 1 million euros a year.

This money is spent annually on charity for the poor and needy.

DISCOVER OUR ANYWAYS.EXPERIENCES IN LATIUM

3. CALABRIA AND THE BERGAMOT 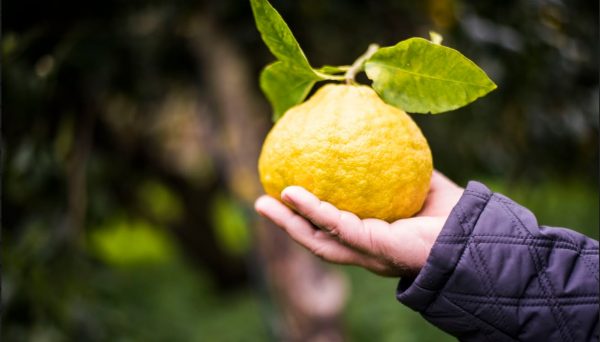 The world’s most sought-after citrus fruits are produced on a small piece of land in the heart of Locride in Calabria.
90% of world production is concentrated here.

This valuable citrus fruit is known and valued worldwide for its innumerable beneficial properties.

Around 1,500 hectares of citrus groves produce 200,000 kilos of bergamot per year.
They are processed and pressed to obtain an essence with very high antioxidant properties. This is also in great demand in the cosmetic field.

The cultivation of these fruits on the coast of Reggio Calabria dates back to the 18th century.
The first extraction of essential bergamot oil was documented here in the 19th century.

But how does the bergamot taste? Its juice is quite bitter, but very fragrant.
The special aroma of this fruit is used to enhance the taste of many dishes.
The ideal place to discover and taste it is certainly Calabria.

DISCOVER OUR ANYWAYS.EXPERIENCE ABOUT THE PRODUCTION OF BERGAMOT IN CALABRIA

DISCOVER ALL ANYWAYS.EXPERIENCES IN CALABRIA

DISCOVER THE PRODUCTS IN OUR BOTTEGA – MANUFACTURE FROM CALABRIA

4. THE BIGGEST BONFIRE IN ITALY, APULIA 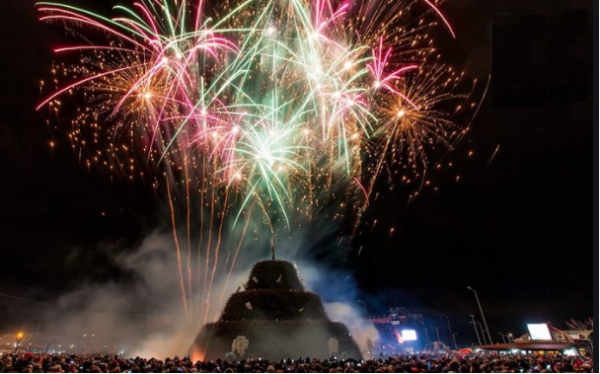 La Fòcara, the largest bonfire in the Mediterranean, is lit every year on January 16th, during the celebrations in honor of Saint Antonio Abate in Novoli (Apulia).

The lighting is accompanied by fireworks and music, in a show that has been repeated for centuries and in the name of the saint shoots of grapes are burned.

The Fòcara (about 25 meters high and 20 meters wide) is said to burn all night and the next day and, as a symbol of purification, distribute large amounts of ash into the air.

Millions of tiny sparks light up the cold winter night and offer thousands of spectators an impressive spectacle.

DISCOVER OUR ANYWAYS.EXPERIENCES IN APULIA

5. TUSCANY AND THE FLOORS 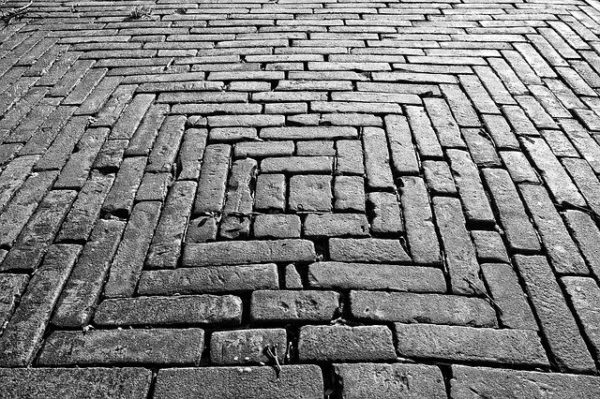 Tuscany is a land of excellence and primates. One of them concerns their floors.

The city of Florence was in fact the first European city (1339) to develop paving for its streets and this then spread to the rest of Europe.

Before 1339, the streets of the city were unpaved and freely navigable without any coating or protection.

The introduction of the streets not only brought an aesthetic improvement in the city, but also guaranteed more stability for everyone who walked on them every day.

Next time you are in Florence, it’s worth taking a look under your shoes!

DISCOVER OUR ANYWAYS.EXPERIENCES IN TUSCANY

Did you already know these curiosities about Italy? Let us know in the comments!