THE NIGHT OF SAN LORENZO

August 10th: the night of wishes

August 10th is the most fascinating night of the year: that of the shooting stars!

It is a special night full of dreams and wishes, in which thousands of people are waiting for the shooting stars looking up at the sky.

Bonfires are organized on the beach, people sing and play guitar, bathe at night and grill in the garden.

For the night of San Lorenzo everyone is looking for the perfect place away from the city lights.

Between legend and tradition: the night of San Lorenzo

The night of shooting star has its origin in a legend, that of San Lorenzo (Saint Lawrence). 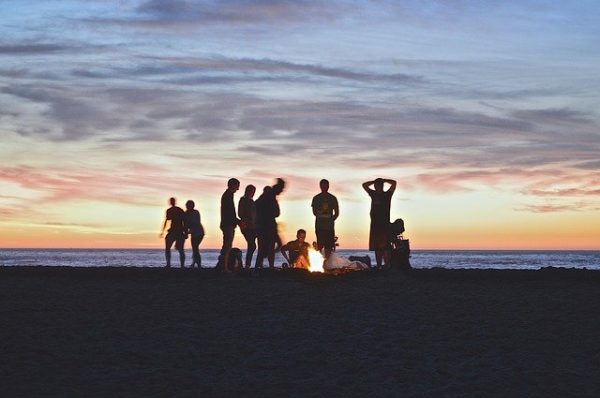 The folk tradition combines the astral phenomenon with the martyrdom of the saint. He was burned alive on August 10th, year 258 and martyred on hot coals.

According to legend, the shooting stars are the tears of the saint and the burning embers that led to his death.

Of course what we see in the sky is a meteor shower, but the charm of this night remains untouched and alive in tradition. 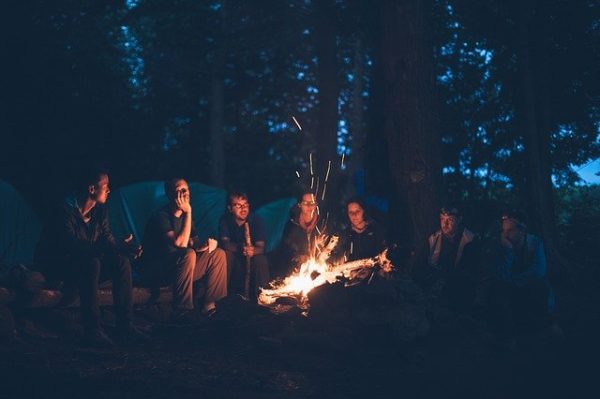 In reality, as astronomy explains, shooting stars are not stars that fall.

It is a meteor shower. What we see are meteors.

The phenomenon of falling is based on the impact of the dust left by the comet on the atmosphere and is cyclical. Since these dusts quickly enter the atmosphere, they burn due to friction.

This creates the phenomenon of wake that can be seen in the sky with the naked eye.

The traces of light appear on the earth’s sky in mid-August, because during this time the earth flows through the swarm of Perseids.

As a result, it is visible every year in the same period.

The Italian astronomer Giovanni Schiaparelli discovered the connection between the meteors and the comet in the 19th century. 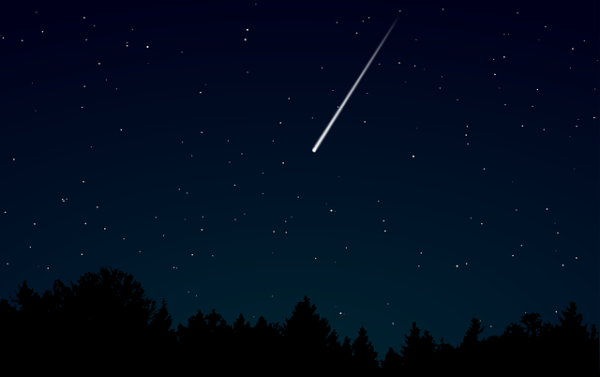 Meteorite phenomenon or popular legend, it doesn’t matter: eyes up towards the sky, as tonight everyone has the chance to see a shooting star!

And you? How about your wish for this night of wishes?