Olive oil, the gold of Italy.

Italian Extra Virgin Olive Oil is an Italian excellence recognized throughout the world.

Among the foods that characterize the Mediterranean diet, extra virgin olive oil is certainly at the top of the ranking. Precious and ancient, it is essential for a healthy and balanced diet.

Also known as EVO oil, it is the symbol of Mediterranean civilization.

Its history has developed over many centuries and involves different cultures and nations. Since its discovery, olive oil has always had an important value in the culture and economy of a country. 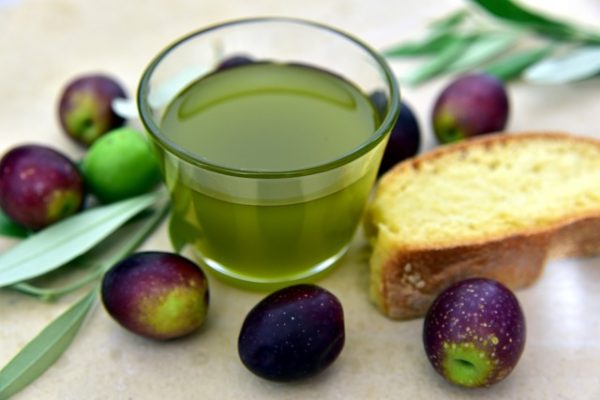 The earliest traces of olive cultivation date back to the 5th century BC in the Middle East, where the oldest mills have been found. At that time, the oil was used mainly as a medicine or skin care product.

It then spread to Egypt, Crete, Attica and throughout the Mediterranean basin thanks to the Phoenicians, Greeks and Carthaginians.

The Greeks, in particular, introduced it to Italy around 1000 BC . During the Roman Empire, the plant spread to all conquered territories. The Romans were great consumers of oil and perfected the cultivation, harvesting and processing of olives.

With the collapse of the Roman Empire, there was also a decline in olive cultivation that survived only in some areas.

Mainly used for religious rites during the Middle Ages, the oil was cultivated only by monks and priests at that time. 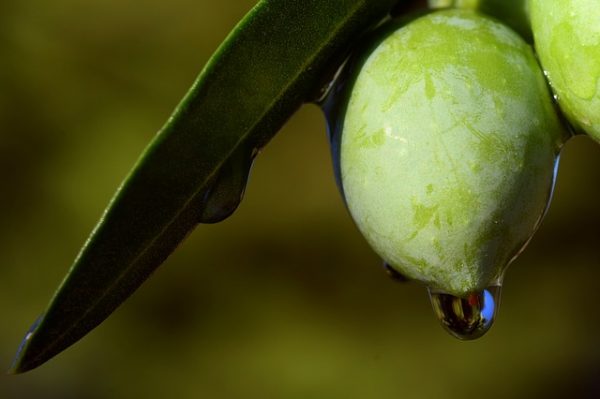 From 1100 AD, oil production began to spread again and in 1300 became the main condiment, especially in southern countries and Italy.

To indicate the strong link between the plant and the geographical area, the ancients claimed that the Mediterranean region began and ended where it was possible to cultivate the olive tree.

During the Renaissance (1400), Italy became the largest producer and exporter of olive oil in the world. Thanks to the Italian immigrants who requested their import from Europe, even America began to learn about the olive oil trade in the 1800s.

During the economic boom of 1900, the oil – considered a poor food – was replaced by animal fats. Then re-evaluated in the course of the 21st century, it became one of the most valuable and exported products in the world again.

LEGENDS AND SYMBOLS ON OLIVE OIL 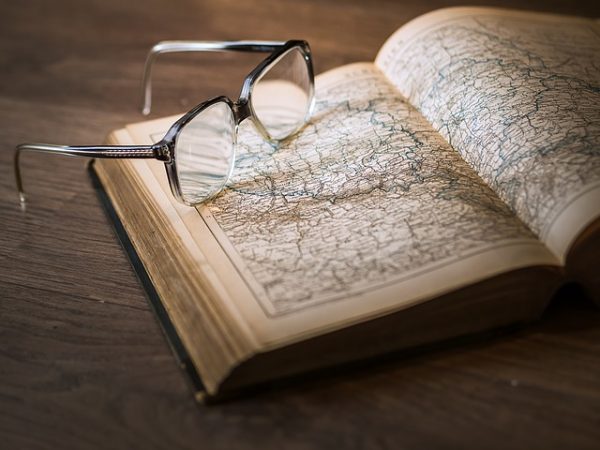 For the Greeks it was the nectar of the gods. For the Egyptians the gift of the goddess Isis. For the Romans the symbol of purification.

Numerous legends flourished around the precious olive tree in ancient times. According to one of them, Zeus, father of the gods, had proclaimed a competition among his sons.

Whoever offered Greece the most useful gift would have received Athens and the entire region of Attica.

Among the many discarded proposals, Poseidon, god of the sea, offered a splendid horse.

Athena, goddess of wisdom, drew from the earth a new tree, the olive tree. Zeus decided that Athena deserved to win the race and the olive tree grew on the Acropolis.

There is also one about the colour of the olive leaves, clear on one side and dark on the other.

Legend has it that Hercules, son of Zeus, descended into the underworld with his head surrounded by an olive branch.

The part of the leaves that faced the forehead was soaked with sweat and faded, while those turned to the outside darkened due to the effect of rivers and flames.

The Mediterranean peoples created legends and symbols inspired by the fruit and its nutritional properties.

Olive oil was considered a harbinger of divine light and intellectual power. Being indispensable for lighting lamps, it was associated with light and considered capable of making the path visible and clear.

Because of its purifying and calming properties, the oil was also considered a symbol of purification.

In ancient Rome, the olive branch was the symbol of the goddess “Pax”. The ambassadors carried olive branches with woolen bandages to symbolically implore peace and protection.

In the Christian tradition as a symbol of peace

The olive tree has been considered a symbol of peace since ancient times. For example, in the famous episode of the dove that returns to the Ark of Noah holding an olive branch in its beak, the dove announces the end of the flood and the renewed peace with God. 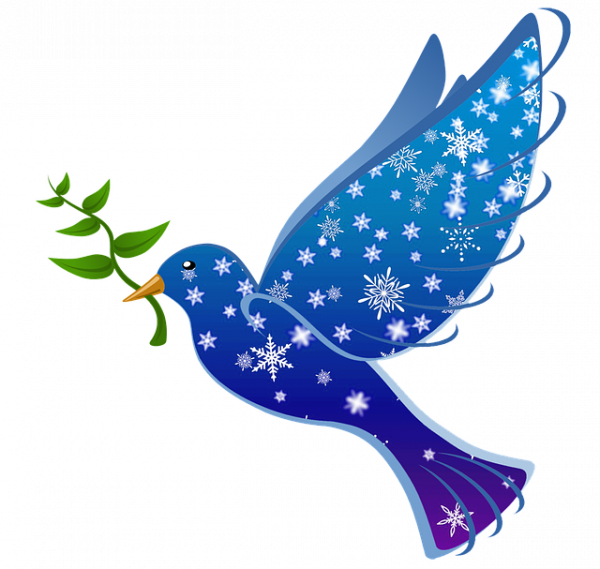 In the Christian tradition, olive oil is used for the celebration of some sacraments such as Baptism, Confirmation, priestly and episcopal ordination, anointing of the sick (Viaticum) and in the coronation ritual of kings.

According to legend, olive trees, along with cedars and cypresses, were used to built the Cross of Christ.

Have you ever thought of owning your own olive tree in the charming Italian countryside?

By adopting an olive tree for you or as a gift for someone you love, you will have the chance to enjoy a part of authentic rural life in Italy.

You will have the opportunity to share the pleasures of the countryside with updates on your tree, on the olive grove, food and the typical Italian lifestyle.

Are you traveling in Italy and want to discover the secrets of growing olive oil? Click here and immerse yourself in our anyways.experience dedicated to learning and olive oil in Tuscany.