Italy is a country rich in culture, history, art, and enchanting places. It is home to artists, food and inventions known throughout the world.

In addition to the timeless architectural, historical and cultural beauties, Italy is also a nation rich in anecdotes, curiosities and beautiful things to discover. 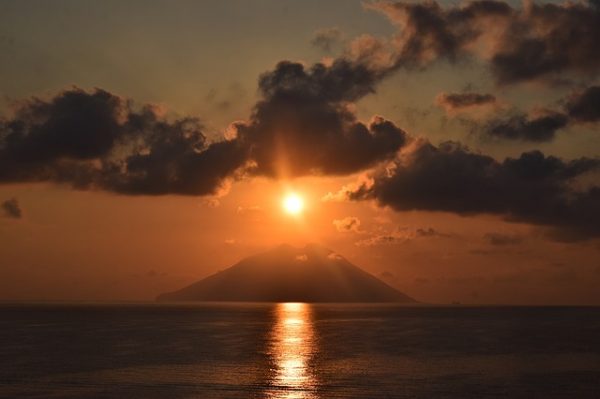 Since ancient times, men have always been curious about and at the same time fascinated as well as intimidated by volcanoes.

In the past, it was believed that volcanic eruptions were divine manifestations.

For the Greeks, for example, the volcanoes were the “Hephaestus workshops” and considered the only eye of the Cyclops.

The special thing about this is that the only three active volcanoes in all of Europe are in the Bel Paese.

In southern Italy, we find Stromboli (an eruptive volcano rising from the sea) and Etna (the highest volcano in Europe), both Sicilian territories and Vesuvius in Campania.

Etna is also the most active volcano in the world.

FIND OUT HERE ABOUT OUR TOUR IN SICILY

FIND OUT HERE ABOUT OUR TOUR IN CAMPANIA

When it comes to rivers, Italy has a special one to offer: the river Aril flows in Malcesine, in the province of Verona. This river, only 175 meters long, is the shortest river in the world. Born from a small lake, it crosses the district of Cassone and then flows into the waters of Lake Garda. The Aril river, better known by the abbreviation “Ri”, is one of the 25 emissaries of Lake Garda. Despite its short path, it is crossed by 3 bridges and also has a waterfall. The pond from which it is formed has been declared a protected fishing reserve. Here, in fact, the trouts go back up the course to lay their eggs.

FIND OUT HERE ABOUT OUR TOUR IN VENETO 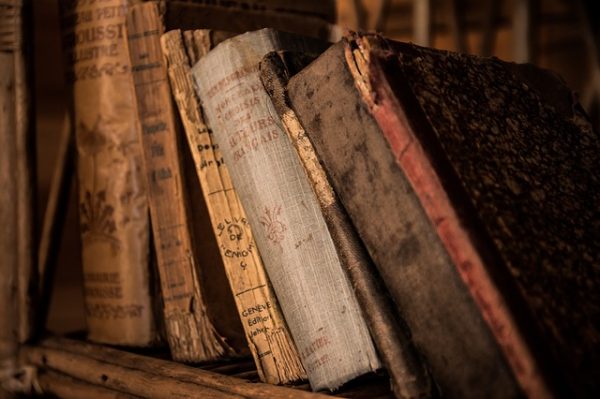 The name of the Bel Paese, “Italy”, comes from the Greek “Italói”.

This name which means “calf” was originally given to Calabria, the current region of southern Italy, by the Greek colonists in the 8th century.

The name would mean “inhabitants of the land of calves”. Until the beginning of the fifth century BC, the term Italy only referred to Calabria.

The name was then extended to the whole Peninsula.

FIND OUT HERE ABOUT OUR TOUR IN CALABRIA

4. THE MOST DURABLE REPUBLIC 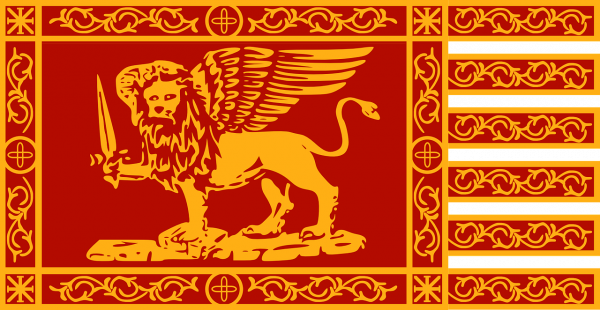 This makes it the most enduring republic in human history.

It is also to be considered the longest and unbroken form of government that has ever existed.

The Doge, the chief magistrate and leader of the Republic, had no full powers.

This means that he, too, was subjected, in case of an error or infringement of the laws, to the judgment of the feared Council of 10, a body that controls the executive, legislative and judicial powers.

FIND OUT HERE ABOUT OUR TOUR IN VENICE 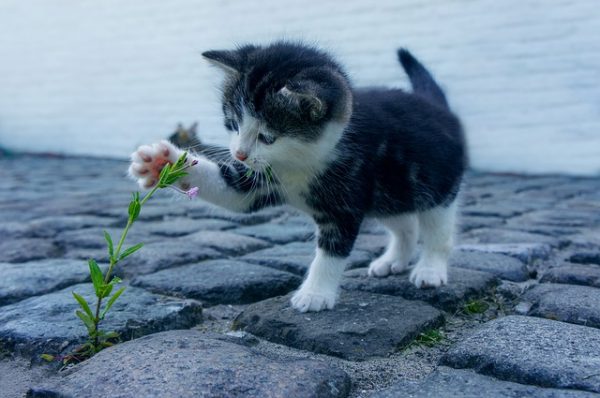 The Romans love cats so much that they are considered a bio-cultural asset of the city.

In the eternal city, cats are protected by a specific municipal regulation that established the “colonie feline” (feline colonies).

The health and well-being of cats is kept under control by voluntary associations.

Anyone who kills a cat can be fined up to 10,000 Euros and sentenced to 3 years in prison.

In fact, cats in the capital have free access to the most important archaeological areas of the city. Many Roman poets have also dedicated verses in honor of cats.

FIND OUT HERE ABOUT OUR TOUR IN LATIUM

Do you want to discover Italy the authentic way? Take a look at our website.
Or proceed by choosing an Italian region or one of the five senses to which anyways.experiences are dedicated.