Italy is a country rich in history, culture and curiosities.

Let’s find out today another 5. Five, like the 5 senses of ANYWAYS EXPERIENCES.

1. THE SMALLEST COUNTRY IN THE WORLD 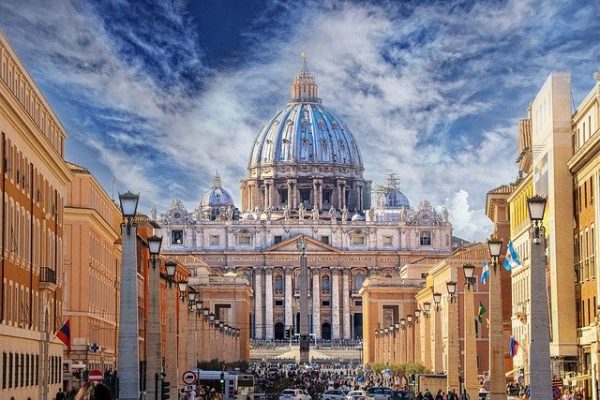 With an area of just 44 hectares, the Vatican City is the smallest independent state in the world, both in terms of number of inhabitants and territorial extension.

The form of government is absolute monarchy. The head of state is the Supreme Pontiff, who has full legislative, executive and judicial powers.

In addition to the state’s own territory, Vatican jurisdiction also extends in a certain sense to some areas of Rome and outside Rome, which enjoy the right of “extraterritoriality”.

DISCOVER HERE OUR TOURS IN LATIUM AND ROM

2. THE SMALLEST RESTAURANT IN THE WORLD 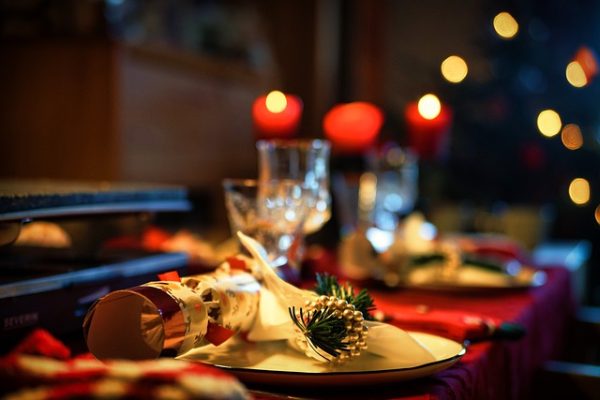 The smallest restaurant in the world “Solo per Due” (Just for Two) is located in Vacone, in the province of Rieti, in a small and charming village located 68 kilometers north of Rome.

The structure is set like a precious stone in a fascinating and glamorous context, which dates back to the last century. The restaurant has only one table available. It is designed for only two people who want to relive the ancient traditions of Sabine cuisine.

The menu is drawn up and agreed with the guests and everything is studied in detail.

DISCOVER HERE OUR TOURS IN LATIUM AND ROM

The „castagno dei cento cavalli“ (hundred horse chestnut tree) is a hymn to the power of nature. It is a majestic tree surrounded by stories, legends, magic. It is the only one of its oldest and largest species in the world and therefore included in the Guinness World Record list.

It is located in Sant’Alfio, on the eastern side of Etna in Sicily. Although there is no precise dating, according to experts it is between two thousand and four thousand years old.

DISCOVER HERE OUR ADOPTION OF A CHESTNUT TREE

DISCOVER HERE OUR TOURS IN SICILY

Founded in 1088, the University of Bologna is the oldest in the world.

The university’s fame made Bologna a destination for distinguished guests and scholars.

In Italy there are 13 other universities that are over 500 years old.

There are over 300 types of pasta consumed in Italy. They are divided into dry and fresh pasta, short, fine, smooth and striped.

The countless varieties are distinguished by type of dough, size, surface and the possible presence of the filling.

It is a variety that testifies to the immense wealth of the Italian culinary heritage, able to combine history and innovation, tradition and creativity of one of the most loved and appreciated products in the world.

Some of them are produced only regionally. Others, despite being produced throughout Italy, are known by a different name from region to region.

The shape is not just the fruit of the imagination. The different formats are a matter of taste. The choice is also linked to the consistency and seasoning with which the pasta will be consumed.