THE ADVENTURES OF PINOCCHIO: AN ITALIAN MAGIC

Once upon a time there was a piece of wood.

Thus begins one of the most beloved fairy tales in the world: that of a wooden puppet who becomes a child.

After more than 100 years, the story of Pinocchio has become a timeless fairytale, captivating entire generations of children.

Everyone knows them but few know of their origins. This wonderful message of love, trust and hope was born in Italy, in Tuscany.

DISCOVER HERE OUR TOURS IN TUSCANY

The Adventures of Pinocchio is a work of the writer Carlo Lorenzini, known as Carlo Collodi.

The pseudonym chosen is a tribute to his hometown, Collodi, which has now become the city of Pinocchio.

In the book there are many references to characters and places in Tuscany.

Villa Il Bel Riposo, for example, the place where Carlo Lorenzini spent a lot of time as a guest of his brother Paolo became in the fairy tale the place from where the writer could see the Toyland (the fair).

The story of the talking puppet has been translated into more than 240 languages and is considered one of the most important works of Italian’s and children’s literature.

COLLODI, THE CITY OF PINOCCHIO 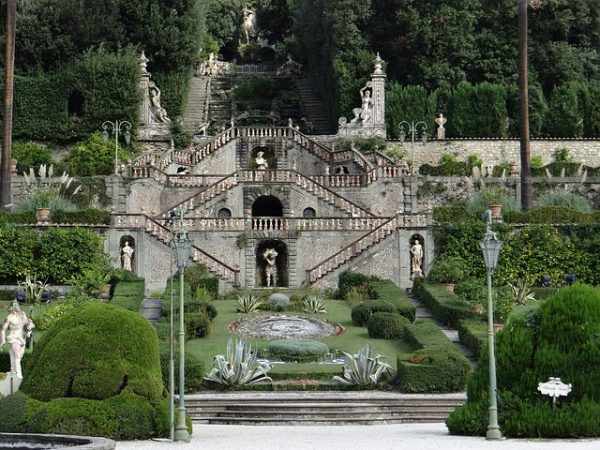 Collodi is the birthplace of Pinocchio. It is located nearby Pistoia, in Tuscany. It is here that the author Carlo Lorenzini decided to set this story. Among the cobbled streets so familiar to him he made his lively puppet move.

Every year the country celebrates the famous character with a Street Festival called „Senza Fili” (Wireless). A unique show where everything revolves around the adventures of the puppet.

The town is a fascinating Tuscan village. Tourists who choose Collodi do not visit the village only for its charm, for its fortress, the villa and its luxuriant gardens but also for the characteristic Pinocchio Park where the magic of this fairy tale is recreated.

Let’s find out 3 curiosities about Pinocchio: 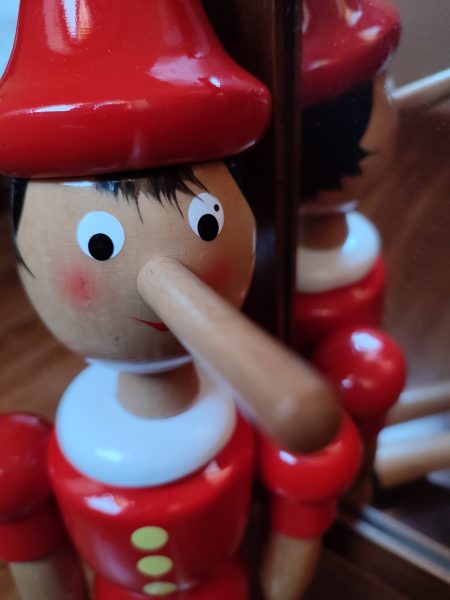 Are you also fascinated by the Adventures of Pinocchio? Contact us to order your handmade Pinocchio!