CIAO! I AM “CIAO”, THE UNIVERSAL GREETING

Four letters known all over the world, exported from the Bel Paese is now a symbol of Italy.

The greeting has been part of the Italian language since the twentieth century. Today, it is used tens of times a day in an informal and friendly way and even if many do not know it, the most interesting thing about this word is its origins. 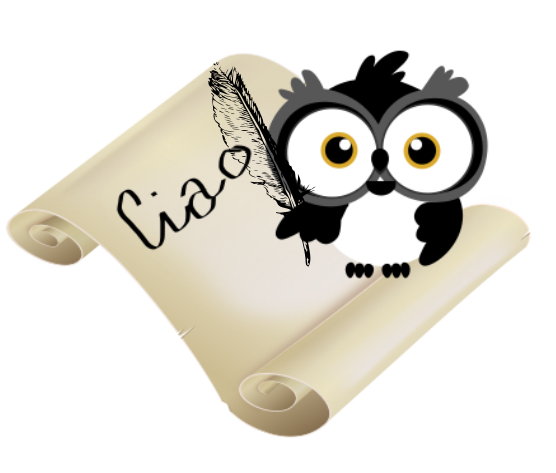 Starting from the nineteenth century, it first spread to Lombardy, where it took on its modern form and in the following century conquered the entire peninsula.

Today, it is used all over the world, but its origins go back to the Venetian term “s’ciao”, a greeting which in turn comes from the Latin “sclavus”, which translates as a slave (implying “yours”).

The term was initially used to indicate only servants and slaves. Later, however, it was used to indicate who put his heart in the service of a woman. The use became so common at the time of the Republic of Venice that even the most passionate lovers were called “slaves” of the lady. 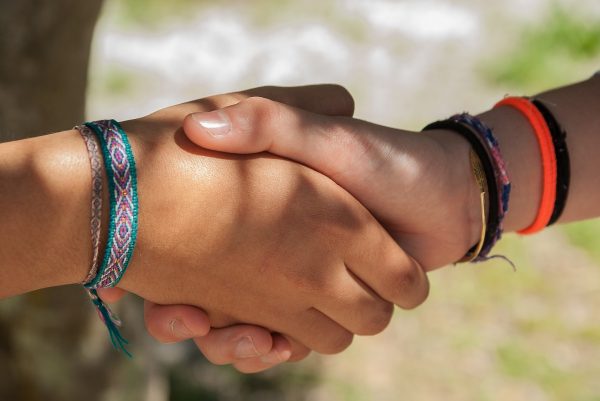 Today it would be really strange to say hello by using the word “slave”, but in the past this form was used to express deep respect and symbolized the desire to renew at every meeting the promise to make themselves available to the other as a servant, as a slave, and it was used without distinction of social class.

If its origins go back to the Venetians, its fortune is linked to history. The Romans conquering more or less all of Europe back then have contributed to spread the Roman language, then Latin, which was later influenced by local populations.

In addition, also thanks to the numerous migrations of Italians, loquacious and cheerful people, the form of greeting “ciao” has managed to become part of numerous other languages ​​as an informal way of saying hi.

Some examples in other languages: