AGNONE AND THE BELLS, FOUNDRY IN MOLISE 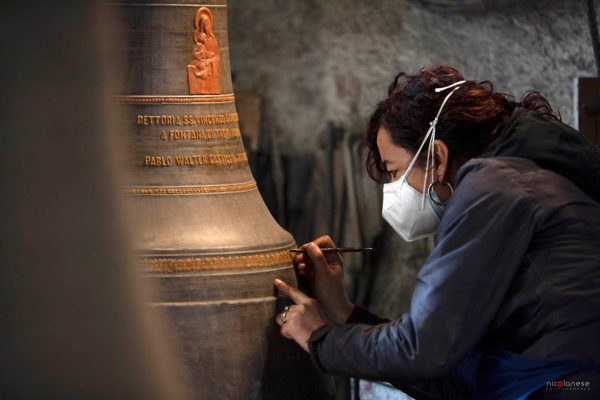 Get in touch with us:

AGNONE AND THE OLDEST FOUNDRY IN EUROPE 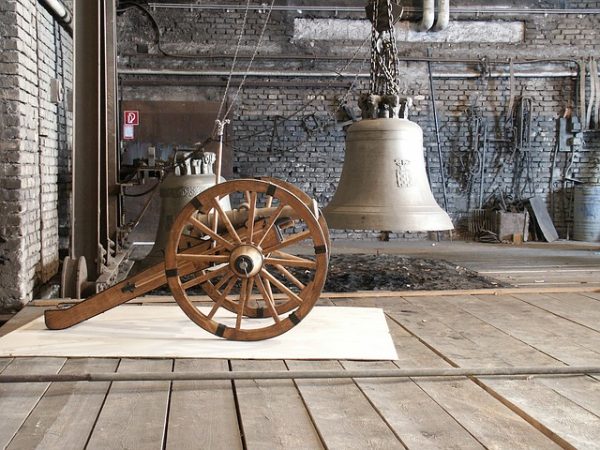 Agnone and the bells! If there is a place with ancient history, love for handwork, passion for craftsmanship, this is Agnone.

This is evidenced by the extraordinary and thousand-year history of the foundry in which our tour will take place, probably the oldest still existing factory in the world for the manufacture of bells.

There is no doubt that large and small bells were made in ancient times, in China and India, among the Greeks and the Etruscans.

However, it has been said that large bronze bells were born later in Campania (even the name of the region is said to be derived from “vasa campana” – vase bell – so called for its inverted vase or chalice shape) and that the first real bell has been used in Nola thanks to its brilliant bishop, San Paolino da Nola. 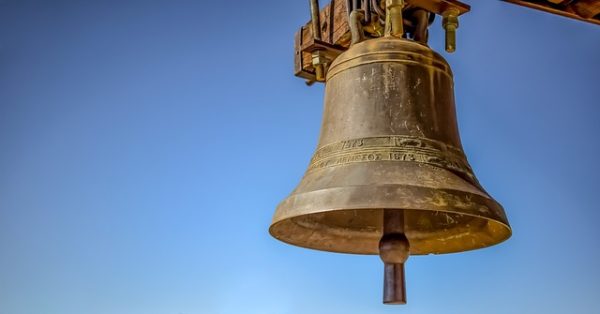 Over time, a bell has increasingly been seen as a symbol of brotherhood and a religious and social emblem.

Some historical figures like Saladin, Mohammed, Calvin were instead enemies of the bells and banished them by removing them from the bell towers and melting them.

Such fear was due to the fact that they were attributed extraordinary powers. This strength was reinforced by the fact that the Church considered them as “res sacrae”, blessing them and imprinting inscriptions that spoke of communion between earth and heaven.

In Italy there are only a few foundries left and among these the oldest is the one where our tour takes place.

ANYWAYS EXPERIENCE: AGNONE AND THE BELLS 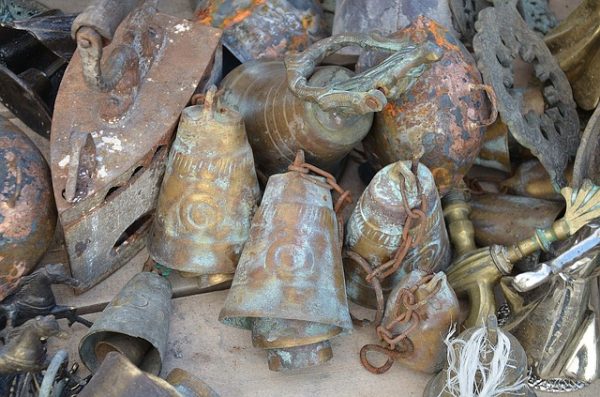 In the heart of Italy in Molise, lies a village where the voice of angels comes from: it is Agnone delle campane – Bell Agnone. The art of bronze casting and bell making has existed here for a thousand years.

This tour is dedicated to traditions, the sense of hearing and the fascinating power of certain sounds.

In India, philosophers gathered to eat and pray to the sound of bells, in Greece they were used to signal the opening of the market and the sale of fish. During this tour, the bells will ring for you in concert.

The visit is followed by a technical expert and bell-ringer and begins with the projection of a video showing the various stages of manufacturing a bell, a craftsmanship that requires several months: artistic design, construction of the model, fusion and testing.
We then move on to visit the museum to learn about the history of the bells and finally enter the foundry to see the places of production and listen to the sounds of the bells.

You will visit the only surviving foundry among the dynasties of the numerous bell founders of Agnone, passed on from father to son for eight centuries.

“Each bell has its history and its note, which is its way to communicate with the outside world. To bring out the words of the bells you need mastery, experience and a passion that spans the decades and never fades.
Each bell has its soul, its path, its life. And it is unique, because Stefania is here. She decorates it by hand, with love and passion, working the wax that will then allow the bronze to make its own way.”

The experience is offered in English. For other languages, please contact welcome@any-ways.com.

Transportation and transfers not included.

WHERE: Molise – Agnone (Isernia)
The meeting point will be confirmed at the time of booking.

The experience is offered for up to 15 people.

The images are examples of the proposed activity.

The tour should normally be booked at least a week in advance.