Are you taking an exam? In bocca al lupo.
Do you have a sports competition? A medical exam?
Are you going to play the lottery? Or meeting your ex? Again: in bocca al lupo.

Whatever obstacle or challenge you’re facing, in Italy you will end up in the mouth of the wolf if you need luck!

The Italian phrase “In bocca al lupo” (literally translated: in the mouth of the wolf) is used in a superstitious sense to wish “good luck”.

But where does this saying we hear so often in Bel Paese come from? 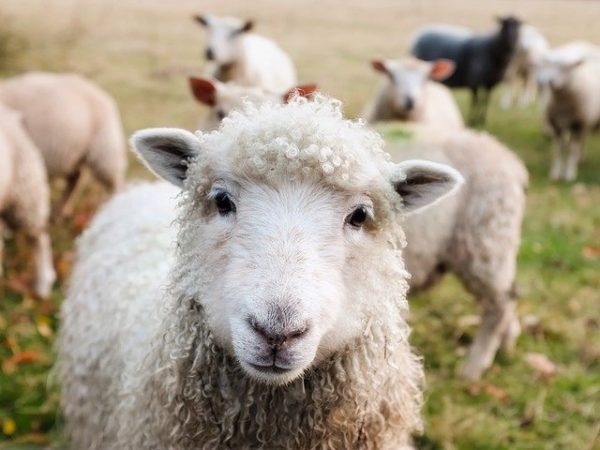 There are several interpretations about the origins of this expression.

An explanation refers to the language of the shepherds and breeders.

In the Middle Ages and in the old tradition, the wolf was considered the most dangerous animal of all time: cruel and insatiable, feared as dangerous for cattle.

Wishing someone to find themselves in such an ugly situation therefore played a superstitious role in order to get exactly the opposite: keep bad situations and problems away.

Others believe that this is related to the language of the hunters. They killed wolves because they were dangerous to humans.

In order to hunt wolves, you had to approach them. Metaphorically speaking, you are going to lay “nella bocca del lupo” (in the mouth of the wolf).

In this case, in bocca al lupo means “good hunting”.

Another interpretation refers to the legend of Romulus and Remus who were saved by a wolf.

Here, the wolf is a symbol of care and protection. 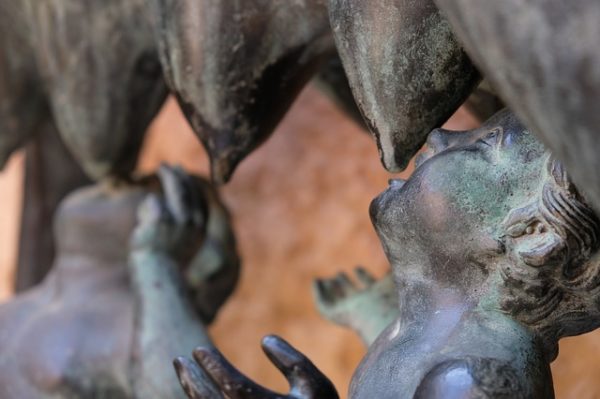 The wish represents the love of the wolf mother. She uses her mouth to take her cubs from one cave to another to protect them from external dangers.

In bocca al lupo therefore is one of the best wishes you can make to someone.

It is the hope of being protected from evil, how the wolf protects her cubs by holding them in her mouth.

IN BOCCA AL LUPO, OK! BUT HOW DO YOU REPLY? 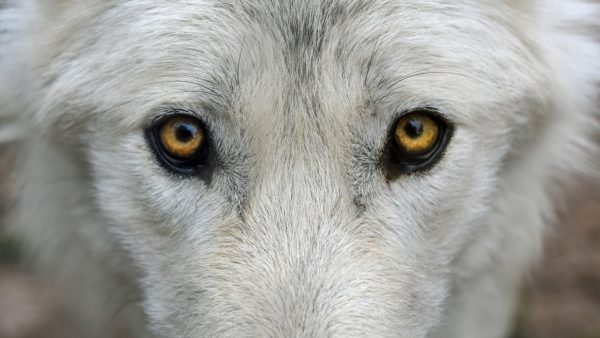 Because there are several interpretations, the answers are also different. The best known and most used is “Crepi” (die). It is meant as “Crepi il lupo” (die the wolf).

However, there are other forms such as “evviva il lupo“, “viva il lupo” (long live the wolf) or simply “grazie” (thank you) when the wolf is seen as a rescue from problems and difficulties.

And you? Which version do you like the most?

Whatever you have in mind, here is our “in bocca al lupo” for you.
Your ANYWAYS.EXPERIENCES team! 🙂 🙂