THE TRADITION OF SAINT NICHOLAS IN ITALY

FROM BISHOP TO ICON OF SANTA CLAUS

The cult of Saint Nicholas is widespread in many parts of the world, including Italy.

He is one of the most loved and revered saints, unites Catholics and Orthodox and ist he subject to numerous legends and miracles.

He lived between the III and IV centuries AD and died on 6 December 343, a day that was later adopted for his celebration.

His relics are preserved in Bari, a city that has venerated him as a patron for many centuries. This is a day of great celebrations both in Bari and in other parts of the world.

DISCOVER BARI AND APULIA WITH OUR ANYWAYS.EXPERIENCES 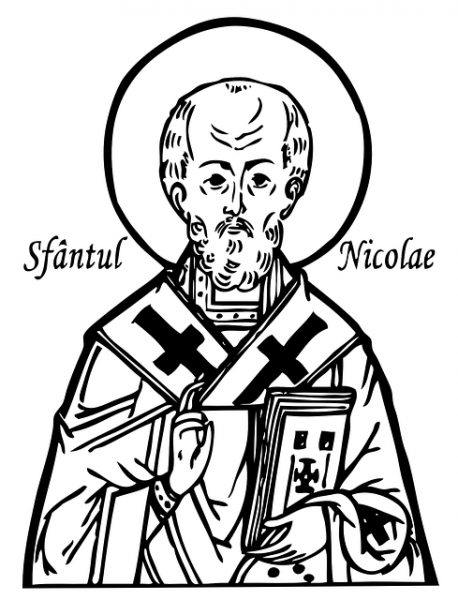 Saint Nicholas, who went down in history as a man of immense goodness, is described as a man always ready to help the poor and the unfortunate.

The saint has become so popular that he even inspired the figure of Santa Claus.

THE EPISODE THAT LET HIM BECOME SANTA CLAUS

It is said that Saint Nicholas stumbled upon a noble and rich family fallen into poverty.

The father of the family, ashamed of the state of poverty in which he was living, pushed his daughters to prostitution.

In order to prevent the three sisters ending up prostituting themselves, Saint Nicholas took a large sum of money, wrapped it in three bundles and for three consecutive nights threw each bundle into the house of the unfortunate family.

Other versions tell that Saint Nicholas gave them 3 golden balls (which are often depicted together with him in classical iconography).

The Saint’s gesture saved the 3 daughters, who thus received the dowry in order to marry.

It is then said that, on a similar occasion, Nicholas gave three apples to three poor children. The next morning, the fruits had turned into precious golden apples.

Similar episodes fueled the tradition that depicted the Saint as a friend of the poor and children, to whom he often brings gifts.

SO HE BECOME SANTA CLAUS

Over the centuries, Saint Nicholas, bishop of Myra, has been linked to the figure of Santa Claus. 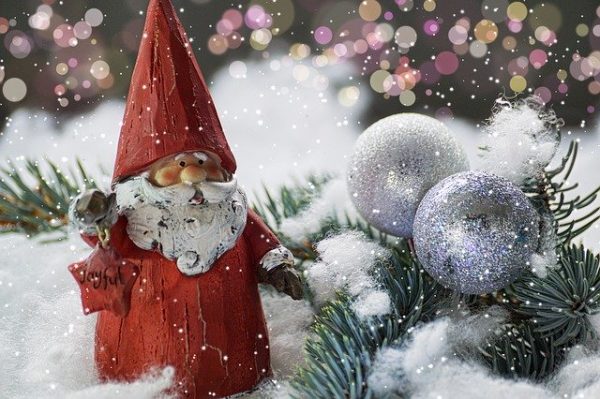 He became Santa Claus in the Anglo-Saxon countries and Nikolaus in Germany, who brings presents to children at Christmas.

There are several interpretations that can be found all over the world.

All the versions, however, preserve the fundamental characteristics of the Saint, first of all that of defender of the weak and those who suffer injustice.

While in other European countries Saint Nicholas brings gifts at Christmas, in Italy the gifts are brought by different figures throughout the holiday season.

It starts the night of December 6th! During this night, Saint Nicholas brings gifts to good children. The children leave socks and shoes outside on the windowsills in the hope of finding them the next morning filled with little presents.

Many cities in Italy organize parades, events and carousels to hand out sweets and gifts to the children.

Santa Claus brings gifts on the night of December 25th and the Befana (an old woman who flies on a broom) gives chocolate and sweets the night of January 6th.

And you? Have you been a good person this year?