San Valentino! Valentine’s Day! Lover’s Day! Where does this event come from?

The day of love is celebrated on February 14th of each year and has its roots in the time of ancient Rome.

Its origin coincides with the attempt by the Catholic Church to christianize a pagan rite.

For the ancient Romans, February was the time of rebirth when they celebrated the god of fertility, Luperco. 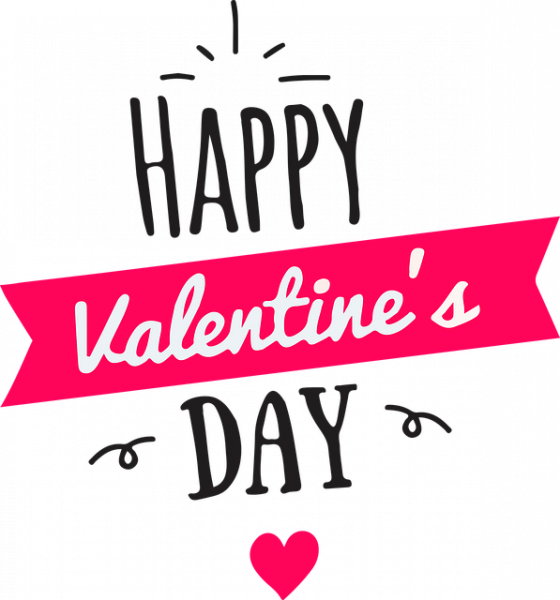 The Lupercal priests entered the cave where, according to legend, the wolf took care of Romulus and Remus. This ritual was designed to protect cultivated fields from the wolves.

Atonement took place here and the blood of some animals was spilled on the streets of the city.

The names of the women and men who worshiped the god Luperco were put in an urn and mixed.

Then a child took out the names of the couples who would live in intimacy for an entire year to complete the fertility rite.

In 496 AD, Pope Gelasius I decided to dedicate the day to San Valentino in order to put an end to the old pagan rituals.
Valentino was a Christian bishop who died as martyr because he refused to convert to paganism.

THE LEGENDS OF SAN VALENTINO

A legend says that Valentino fell in love with a prison guard’s blind daughter during his captivity.

Thanks to the saint’s prayers, the young woman could see again.

He signed his last message to the beloved woman with the phrase “from your Valentine”.

Another legend says that San Valentino was chosen as the patron saint of lovers because he was the first religious to celebrate the union between a pagan legionnaire and a young Christian.

Others talk about his ability to reconcile two lovers by giving them a rose.

In Terni, where San Valentino is the patron, there is the “Eventi Valentiniani” with exhibitions, tastings and shows.

(DISCOVER HERE OUR ANYWAYS.EXPERIENCE NEAR TERNI, IN UMBRIA)

On Sunday before February 14th, couples who are getting married exchange promises of love in front of the San Valentino urn. 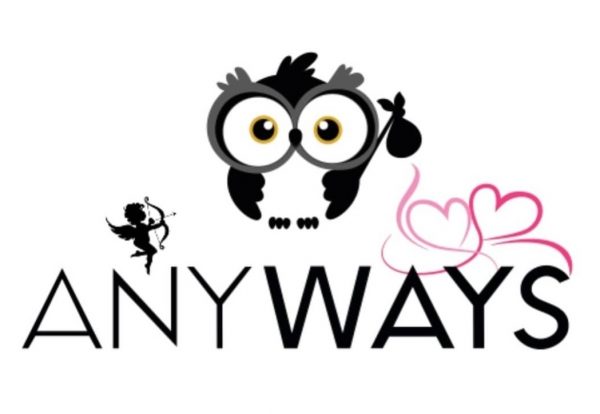 Are you looking for a special gift idea for your Valentine’s Day? Give away emotions, give away experiences in Italy!

Here you can take a look at our website.
Here you can directly select a region in Italy or here one of the five senses. You will then be forwarded to the list of our anyways.experiences.

Are you interested in Italian recipes? Check out our blog “Italian Cuisine”.