The “crostata” (shortpastry cake) is a traditional Italian dessert.

It is one of the oldest cakes on the peninsula, a classic among the “grandmother desserts”.

Suitable for every occasion, it changes in taste and appearance depending on the filling: fruit, chocolate, vanilla sauce, nutella etc.

HISTORY AND CURIOSITY ABOUT THE CROSTATA

Many trace the origins of the cake back to a nun’s attempt to create a new dessert.

It is also said that the crostata managed to make Queen Maria Teresa of Austria, the wife of Ferdinand II, smile. Maria Teresa was famous as the queen who never smiled. END_OF_DOCUMENT_TOKEN_TO_BE_REPLACED 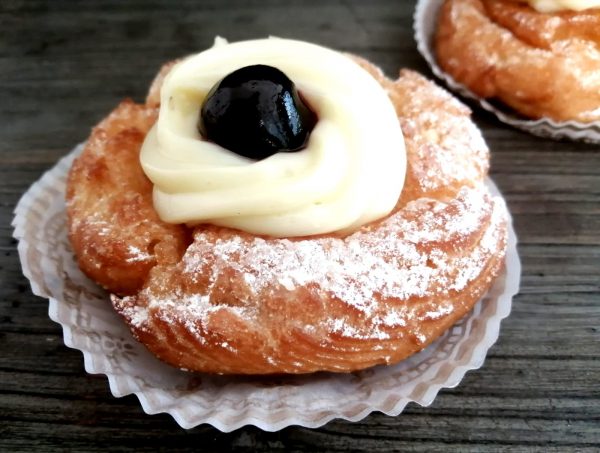 In the Bel Paese, every special event, every anniversary, every bank holiday is linked to a specific recipe. The typical dessert for this celebration is the “Zeppole di San Giuseppe”, rich in history and tradition. END_OF_DOCUMENT_TOKEN_TO_BE_REPLACED